Overcast skies greeted us Thursday morning as thirteen Vipers rolled into the meetup place. At the last minute, two of our members were not able to bring their Vipers due to mechanical issues. They were able to bring their daily drivers and still enjoyed the tour. Hopefully we will see them soon in their “good as new” Vipers.

Overall, we had a great time with minimal issues, some light rain and mostly overcast skies.
We had such a great group that were able to make it the best MCVO Lighthouse tour of the year! 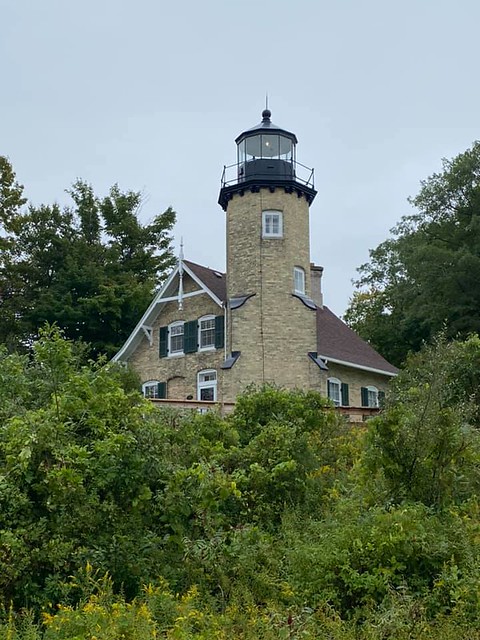